Tina Brown, who recently released her book called "The Vanity Fair Diaries: 1983-1992," poses for a portrait on Monday, December 4, 2017 at The Fairmont Hotel in downtown Dallas. She will host a "Women in the World" event tonight at the Dallas Museum of Art. Brown served as the editor of Vanity Fair, The New Yorker and The Daily Beast, and authored the book "The Diana Chronicles," a biography of Princess Diana. (Ashley Landis/The Dallas Morning News) 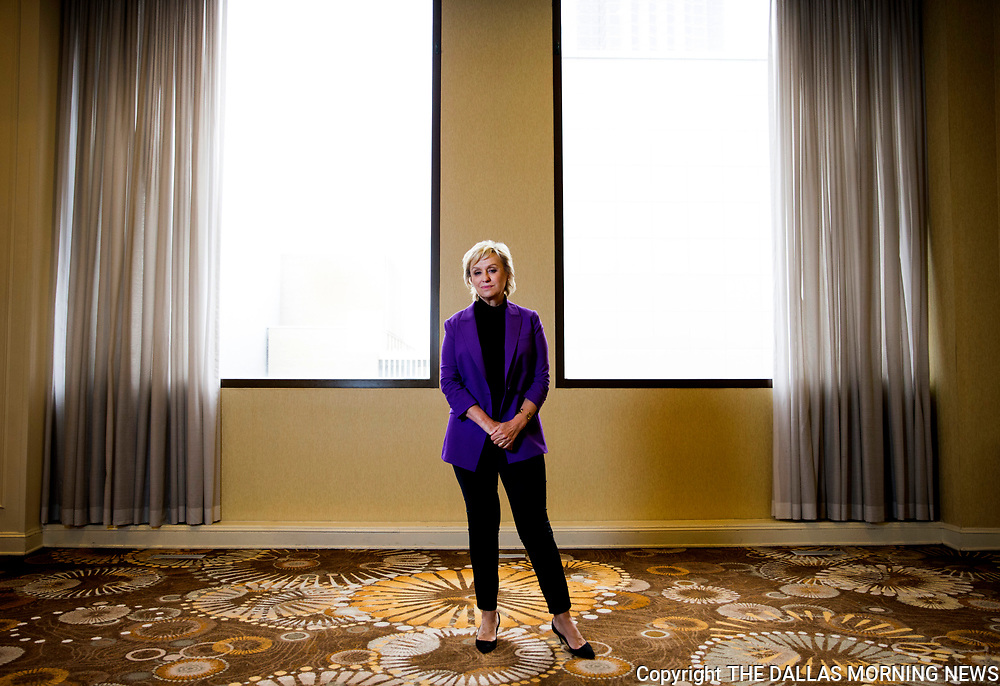